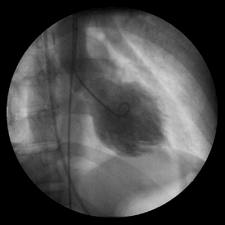 Table 4 presents coefficients and odds ratios for a logistic regression model based on variables available at hospital admission. No interaction terms among these variables entered the model. For this model, sensitivity is 81 percent, specificity is 88 percent, positive predictive value is 79 percent, and negative predictive value is 89 percent. The Hosmer-Leme-show “goodness of fit” is p = 0.77.
If variables obtained at 24 hours after intubation are used with variables at intubation, the resulting logistic regression model includes only initial systolic pressure and the use of vasopressors at 24 hours, with coefficients of 2.82 and 2.52, respectively, and a constant of — 3.47. The positive and negative predictive values are 86 percent and 87 percent, respectively, sensitivity is 69 percent, specificity is 90 percent, and the Hosmer-Lemeshow “goodness of fit” is p = 0.95. Table 5 shows the probability of in-hospital mortality based on this model.
In-hospital mortality was 36 percent; 78 percent of deaths occurred in the intensive care unit. Of the 32 deaths, one followed a cerebrovascular accident, 20 were due to ventricular arrhythmias, and 11 were due to hypotension and cardiogenic shock.