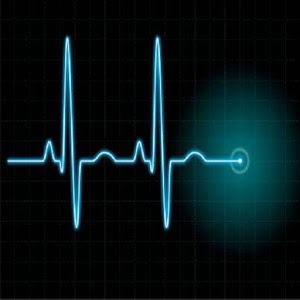 Nevertheless, the association between measured and predicted oxygen uptake throughout exercise in the present and previous studies suggests that the ramp test has advantages over other protocols when the need for predicting oxygen uptake exists.
Previous studies have noted a disruption of the relation between oxygen uptake and work rate at higher levels of exercise. Roston et al, for example, demonstrated that oxygen kinetics were attenuated at work rates above the lactate threshold, and the magnitude of the slower rise in oxygen uptake was highly correlated with the increase in lactate. Mechanisms that have been suggested to account for the altered oxygen uptake/work rate relation at high levels of exercise include reduced efficiency of oxygen uptake due to anaerobic metabolism, added oxygen cost of gluco-neogenesis in the liver from lactate, muscle temperature, and the metabolic effects of catecholamines.

In the present study, however, the slope of the oxygen uptake/work rate relation did not differ at high (>5 min: slope = 0.73, SEE = 0.014) or low (<5 min: slope = 0.78, SEE = 0.015) work intensities. This is in agreement with the observations of Whipp et al who reported a first-order linear relation between oxygen uptake and work rate both above and below the ventilatory threshold among normal subjects using a ramp cycle ergometer. Possible explanations for these differences include the effects of disease, differences in the exercise protocol, and differences in methods of defining oxygen kinetics and the oxygen uptake/work rate relation.