Measurement of Ejection Fraction After Myocardial Infarction in the Population: Results 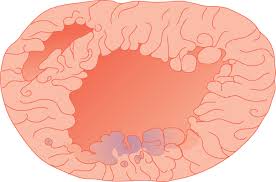 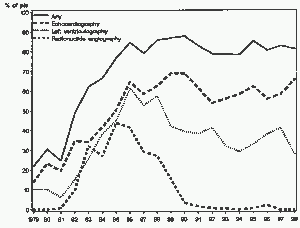